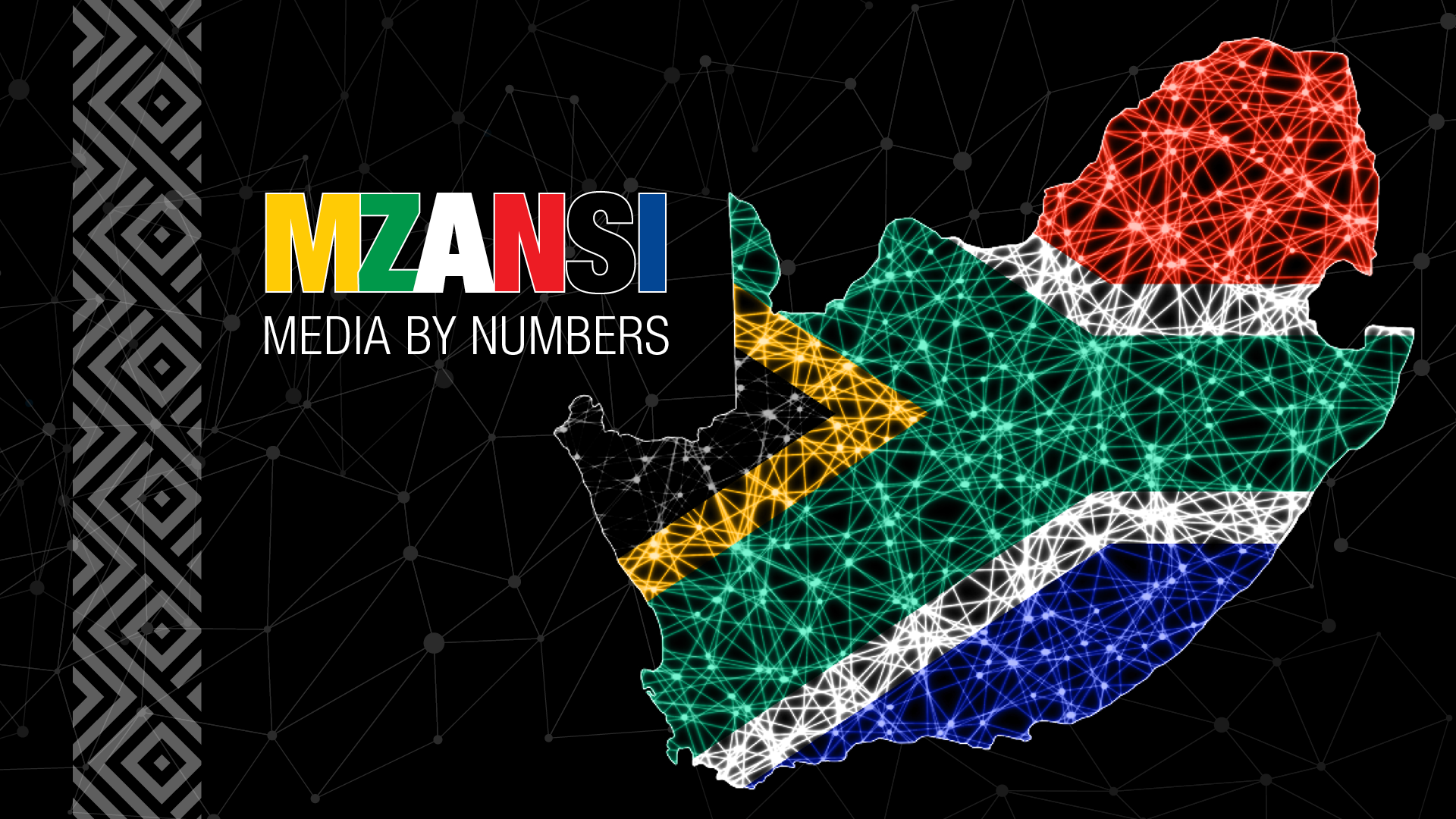 With spend of more than R56 million a day on advertising, the Top 30 Advertisers accounted for 40% of the total adspend in the country which totalled R47 billion in the year – up by 29% from 2020.

68% of all advertising spend was placed on television, followed by radio with 16% and print with 11%.

Retail advertising remained the biggest category of adspend but Fast Moving Consumer Goods (FMCG) moved up in the rankings in a big way with advertising on food (up by 66%) and homecare (up by 36%) being the major contributors.

Radio continues to play a major role in entertainment and information dissemination.

On an average day close on 23-million people listen to a station. KwaZulu-Natal residents spend the most time doing so — just over five hours per day — followed by the Free State and the Western Cape. Music listening just edges out local news as the most listened-to form of programming while weather, advice programmes and religion round out the top five.

Live streaming is exploding with most social media platforms and some online TV channels enabling real-time purchasing of featured items, a facility now also available to gamers through gcomm.


Due to the variable nature of Apps and the technical challenges of tag implementation that come with that, our App stats may not always closely correlate with other App analytic stats.
Market Segmentation Series