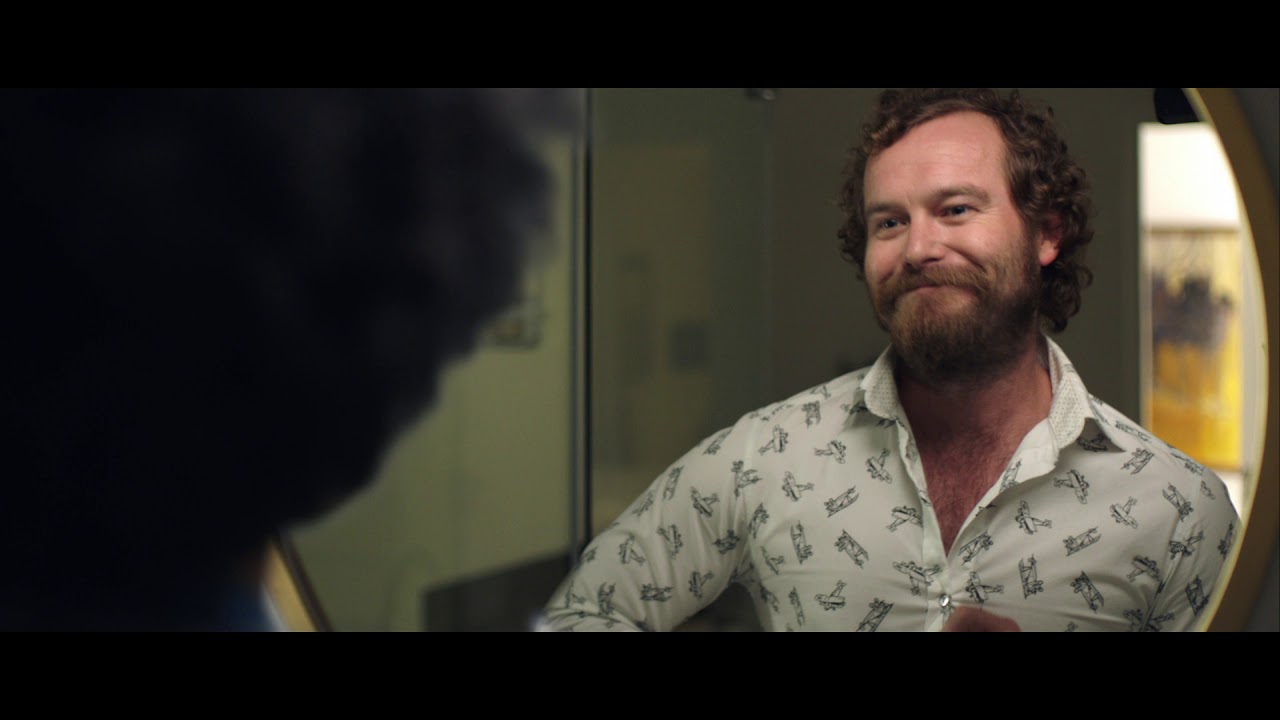 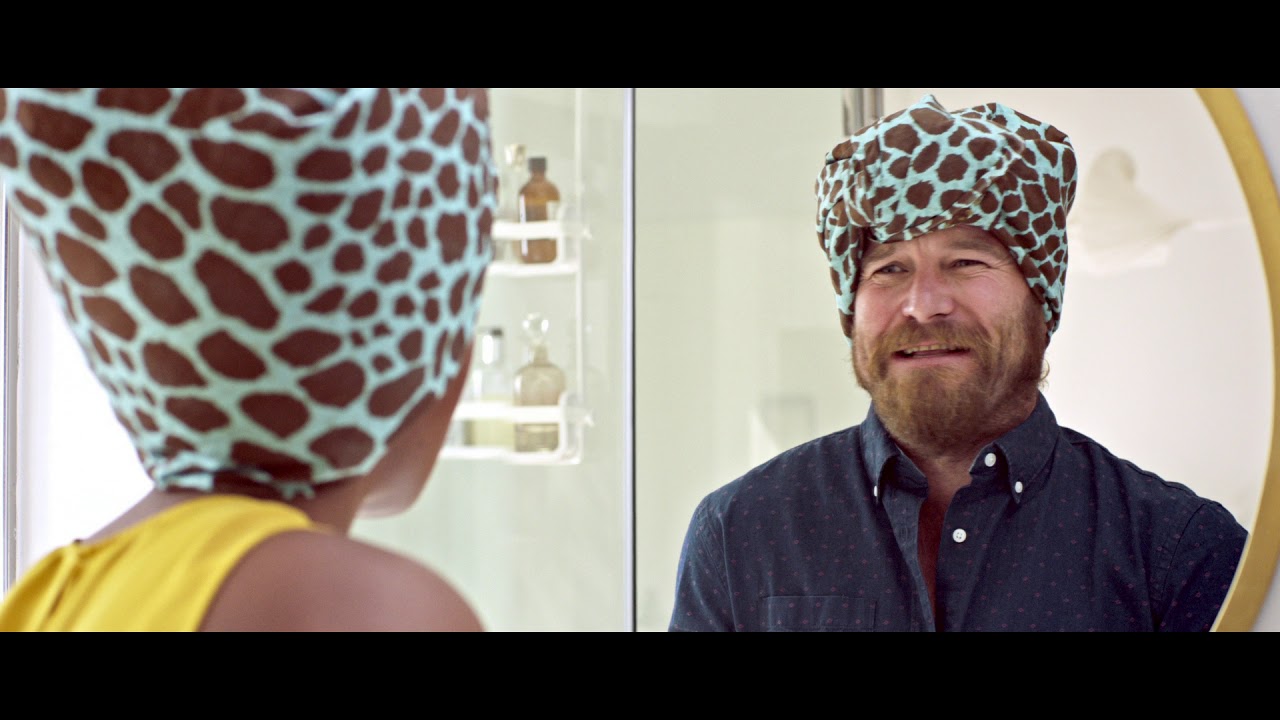 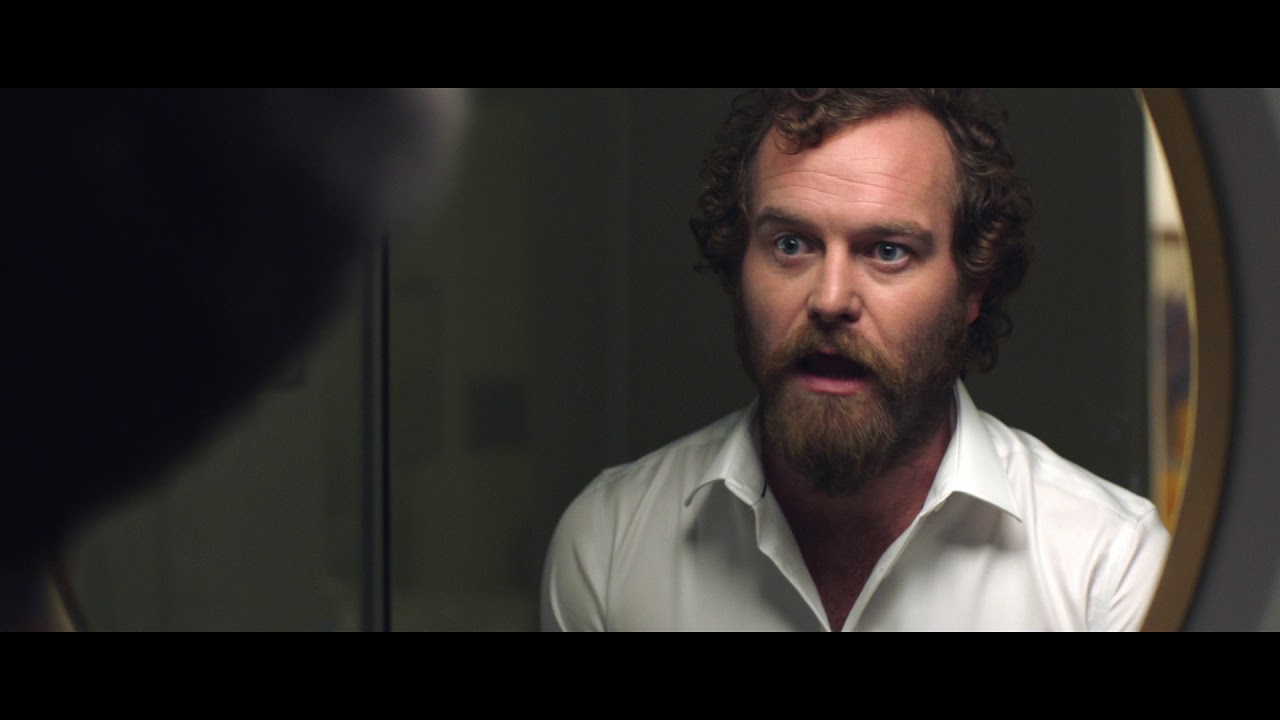 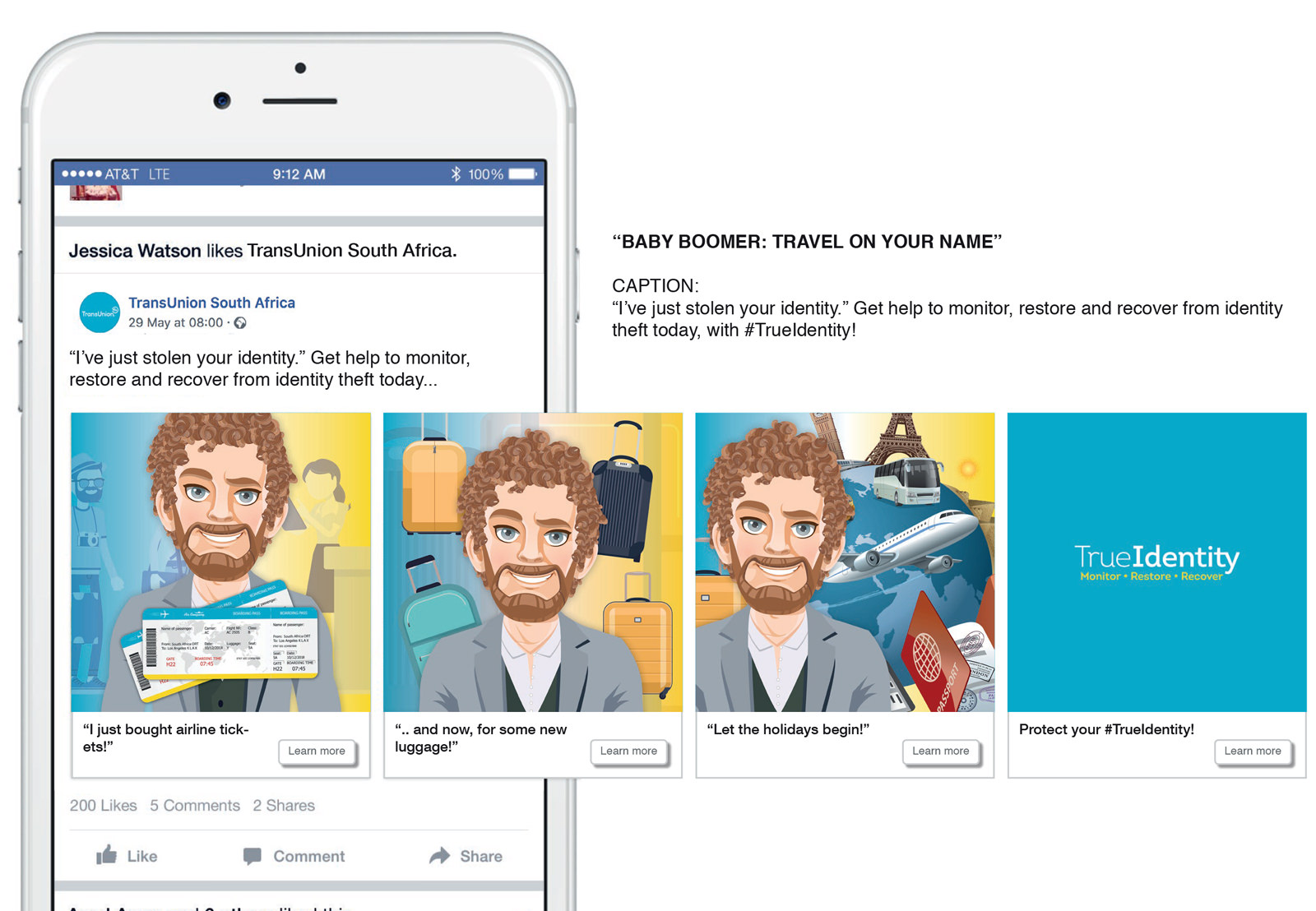 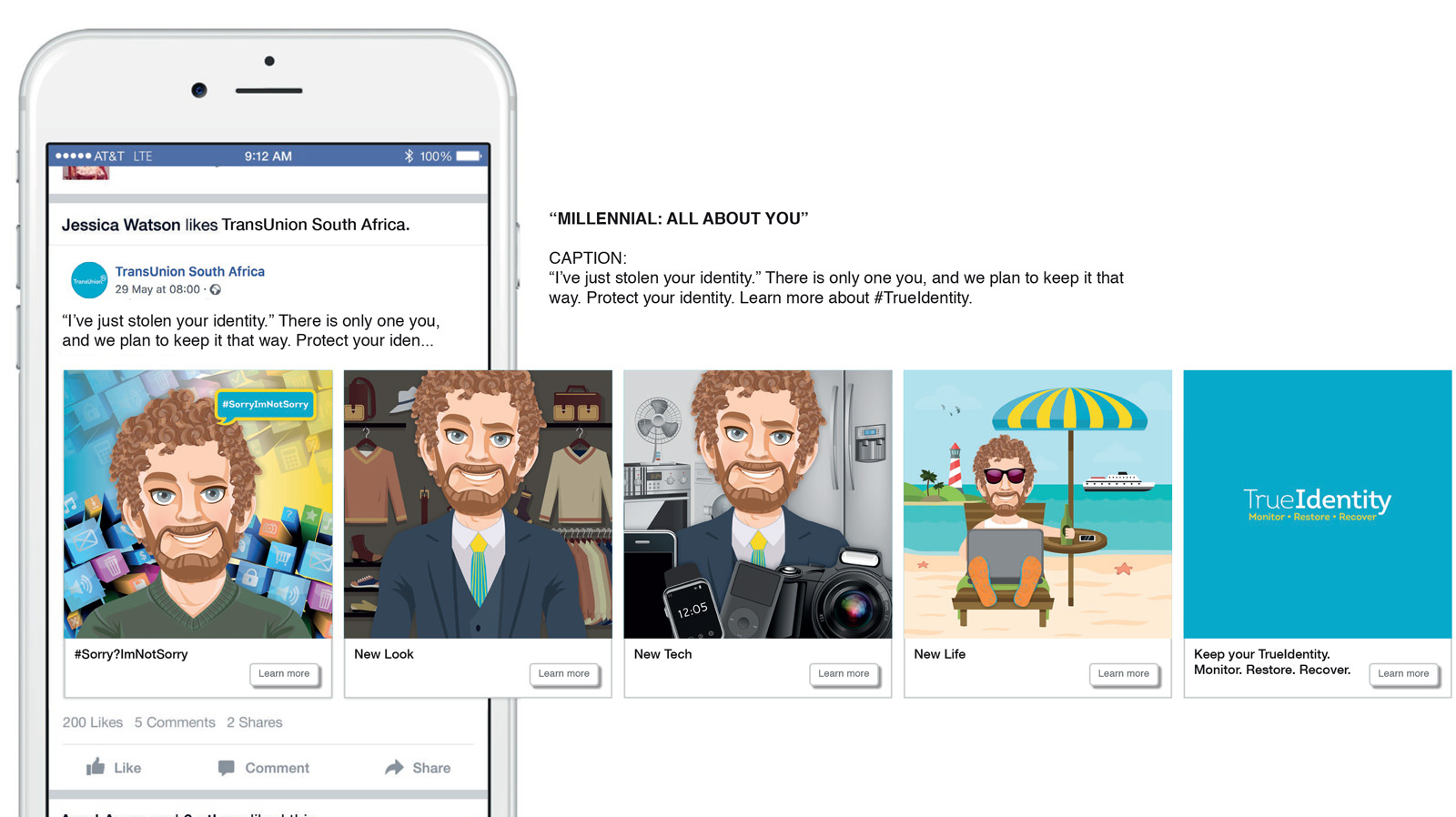 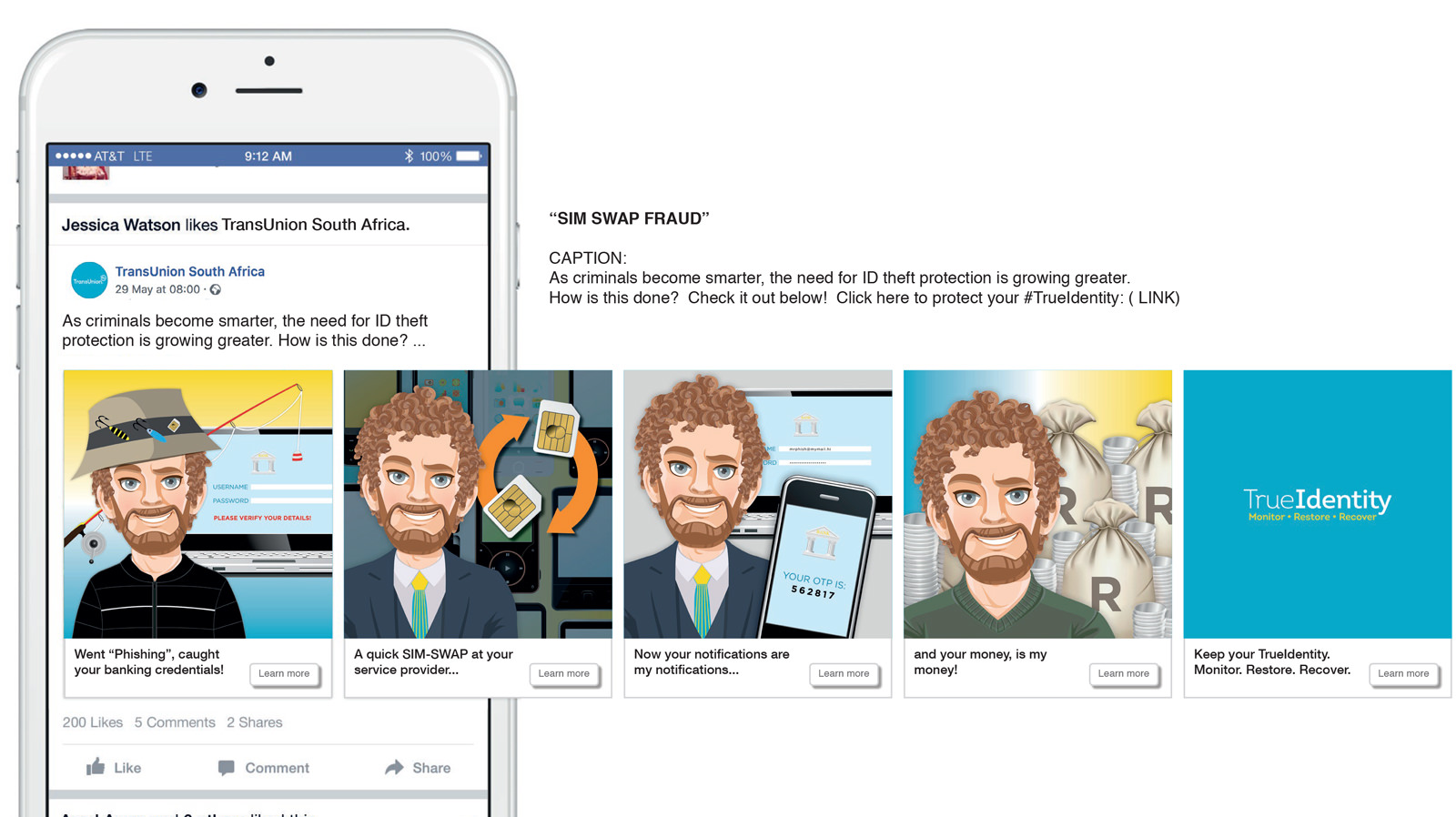 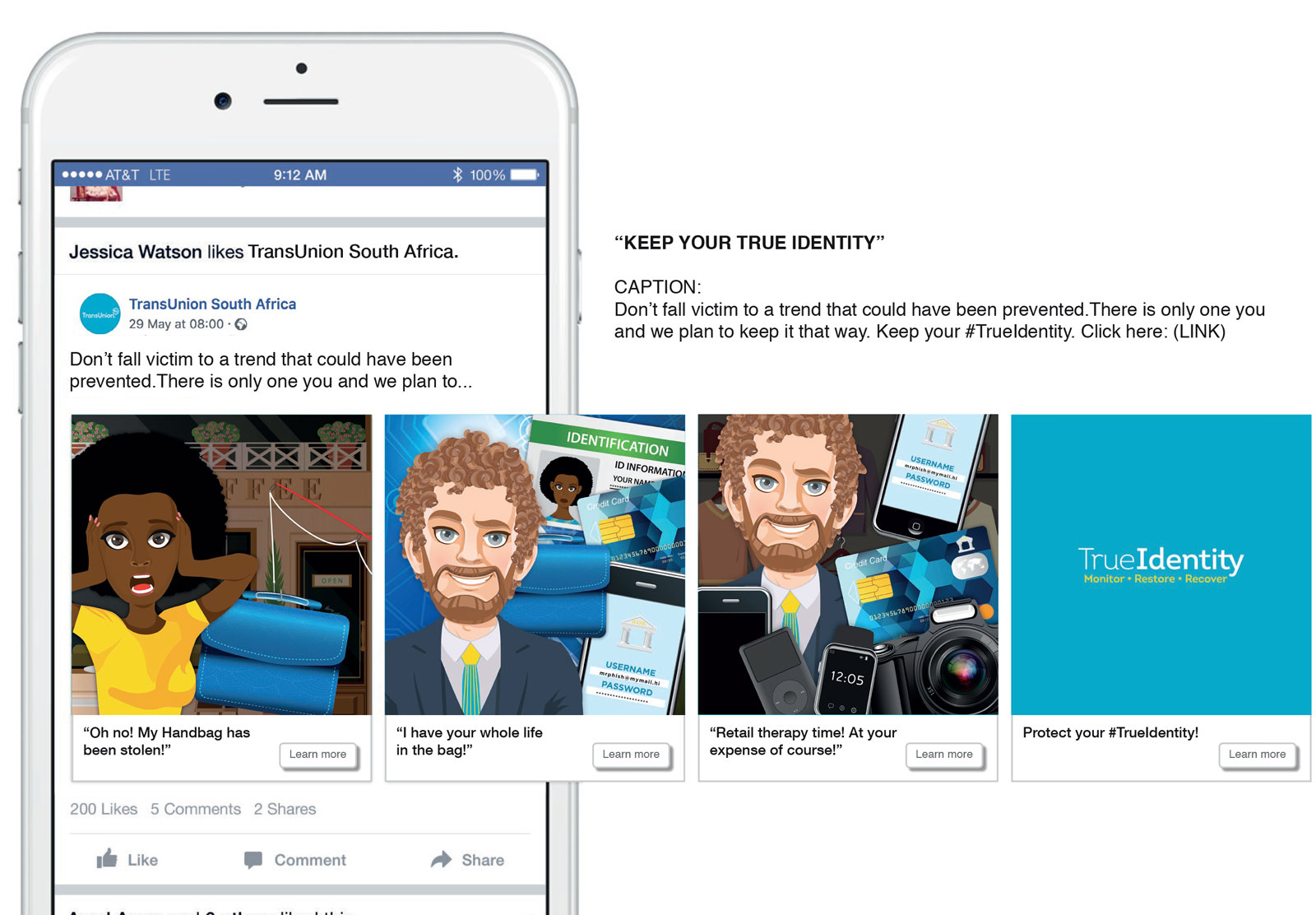 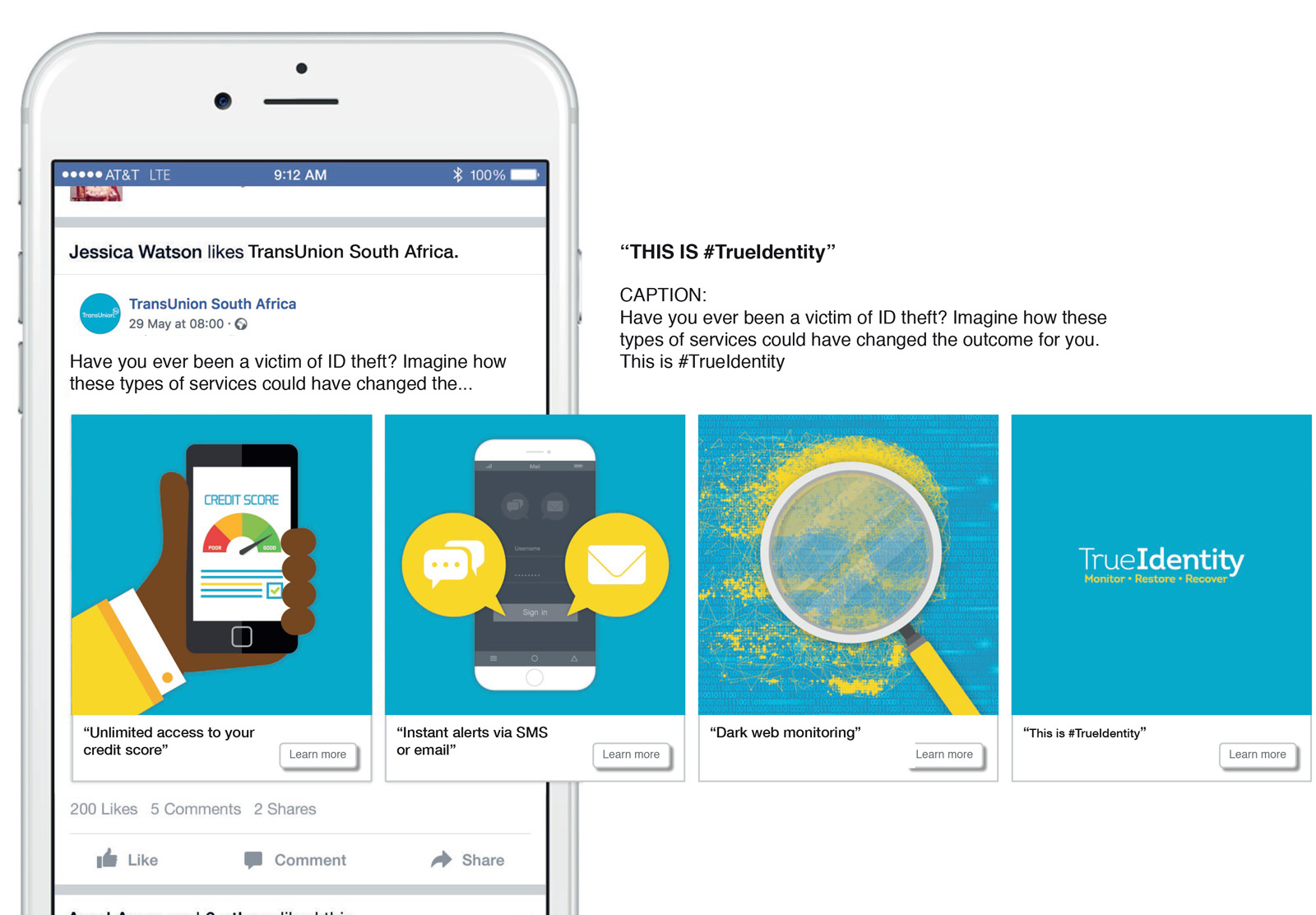 KEEP YOUR TRUEIDENTITY! The launch of TrueIdentity proved the power of partnering Digital and TV platforms in South Africa to drive consumer engagement, while educating around the debilitating impact of identity theft on consumer credit.

On average, every two seconds in the world, someone’s identity is stolen. In 2017 consumers in South Africa revealed to the country’s largest credit bureau that identity theft was a significant concern. 49% of participants in a survey undertaken by TransUnion had been a victim of identity theft or knew someone whose identity had been stolen. The entity responded by creating TrueIdentity – a new product category – that helps people in South Africa to protect themselves against and recover from identity theft. TrueIdentity pioneers a new approach to credit management as it holds the ultimate credit enabler of identity at its core.

The campaign comprised a 4-week social media teaser; 12-week Television launch; and 24-week Digital Paid Media campaign. The intensive, low-budget new product category launch hinged around a 30” commercial and four follow-on 20” conversations with a “charming villain”. Steering clear of any use of fear to address this crime riddled subject, TransUnion took on the challenge to frame the problem and solution creatively, with humour. The villain is the kind of person whom your mother would like, which is what makes him rather scary. He is carefully crafted through the script and was brought to life skillfully by local actor, Nicholas Pauling. While the female lead – played by Seipati Mahamu – conveys pure shock and fear without saying one word.

When challenged with making a media budget, which did not allow for extensive TV or Digital flighting, work hardest the Paid Media team got creative. The campaign concept was extended using an illustrative style that brought the characters to life from a different dimension, driven through Social Media advertising. During this initial campaign phase, the second screen usage harnessed the creation of 10 identity theft scenarios that drove just under 100 000 consumers to the TransUnion TrueIdentity website page. The illustrative style was applied extensively across other platforms, including In-Mobi, Direct Mail and an in-house face swop Activation.

THE LAUNCH OF TRUEIDENTITY PROVED THE POWER OF PARTNERING DIGITAL AND TV PLATFORMS IN SOUTH AFRICA FOR CONSUMER ENGAGEMENT, WHILE EDUCATING AROUND THE DEBILITATING IMPACT OF IDENTITY THEFT ON CONSUMER CREDIT.

Despite the launch timing requiring the introduction of this new product category to coincide with the 2018 World Cup football tournament, during which TV audiences for regular programming declined by approximately 30%, and to align to an historically quiet sales period for TransUnion (mid-year school holidays), the campaign delivered a fighting performance.