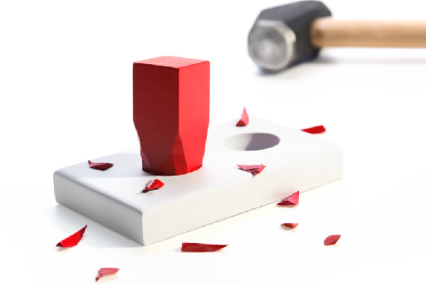 Do not be misled by your Facebook ad relevancy score.

This score is used to denote an ad that is either working well or underperforming. A Facebook ad relevancy score is a number from 1 to 10 where 1 is poor and 10 is very good.

But this does not tell the whole story. A relevancy score does not factor in any hard data such as likes, shares, comments, clicks or conversions. Relevancy is a soft measure whereby Facebook estimates how relevant your ad is to your defined audience. This means that you can engineer a higher relevancy score by narrowing your target audience to those that are most likely to be receptive to your offer.

While this sounds great in theory, we all know advertising is frequently specifically aimed at a new audience – those that do not use or know of your product.

As an example if you target a large diverse audience including new potential users of your brand your Facebook ad relevancy score will, by default, be lower. But does this mean your campaign is underperforming or not meeting your objectives? Not necessarily. It simply means you have different objectives and are prepared to invest in reaching a new audience that Facebook thinks may find your ad less relevant.

In short, do not be overly impressed with a high relevancy score unless you are sure that your campaign targeting is meeting your communication objectives for your intended audience.

And conversely, do not despair over a low relevancy score if you intentionally aim to reach a new or wider audience.

If you are interested in expanding your brand reach and interacting with new customers, contact us on 011 327 6871 or email paul@ebonyivory.co.za

Note: Relevancy is a complex measure that includes other variables not discussed above.